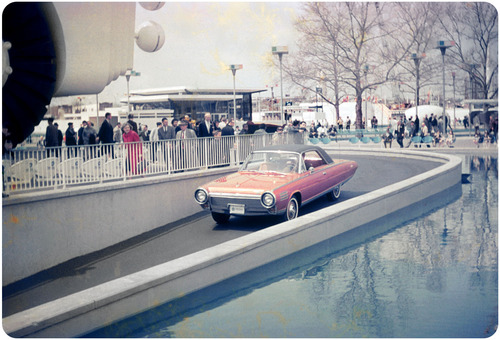 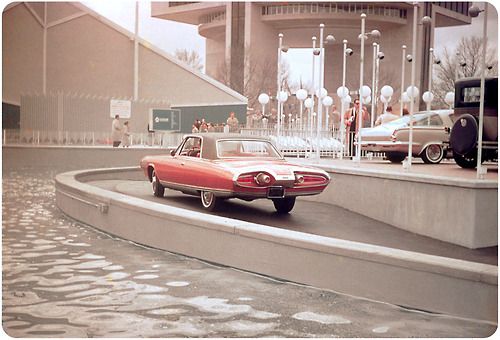 For decades, Chrysler worked on an alternative engine design that might have provided a very flexible alternative. It ended without fanfare in 1979, and was never picked up again – as far as we know. Richard Benner, Jr., wrote: “Mike Eberhart (who works here at Chrysler St. Louis) is the guy who take the vehicle around for shows all over the U.S. He gives rides in the vehicles (I have ridden 3 times) and for anyone who says they did ride it it, if they did, they sign into a log that is kept here at the St. Louis Museum of Transportation, who owns the vehicle. Mike just has it on loan to work on and transport it. He did much of the work himself to get it running and in the condition it is in.”

Source: Allpar.com & Photos of Mike and his Turbine