The Timeless Allure of Microcars 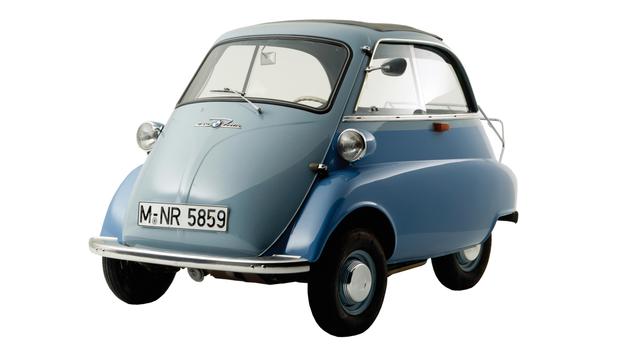 Microcars have held the limelight of late. The world’s largest privately held collection went under the hammer in the Southeastern US state of Georgia in February 2013, bringing more than $8 million in total sales. The heyday of these cars was surely in the mid- to late 1950s, when post-war Europe turned to creating mobility solutions for the masses. The original Mini and Fiat 500 may be the most recognisable machines from this era, but these four-seaters were downright behemoths compared to the two-seat, low-displacement conveyances surveyed here. Powered by everything from tiny two-stroke engines to advanced electric motors, these microcars are the banner-flyers for the breed.

One thought on “The Timeless Allure of Microcars”