History of the Stingray Racer 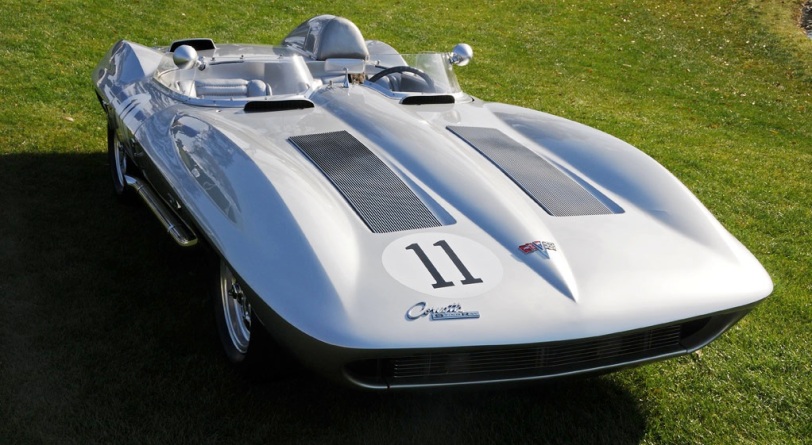 Bill Mitchell became the GM design chief as Harley Earl’s successor in 1958. He wanted to build a Corvette racecar capable of beating Europe’s best and with the availability of Zora Arkus-Duntov’s defunct 1957 SS test mule chassis, Mitchell’s XP-87 was underway. Seeing as factory backed racing was taboo at the time due to an AMA (Automobile Manufacturer’s Association) ban on manufacturer-sponsored racing, Mitchell’s project had to be privately financed and the powers that be insisted that Mitchell’s design have no recognizable association with the Chevy brand or Corvette name so the XP-87 name was dropped and changed to Stingray. With Mitchell’s own time and money heavily invested into the project, he contracted stylist Larry Shinoda to assist in the development of the revolutionary concept.