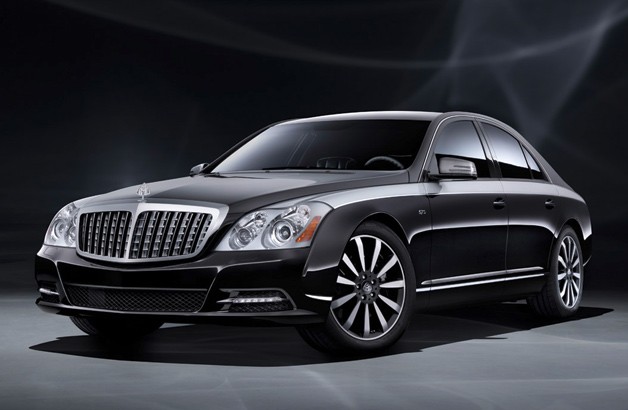 Mercedes-Benz had some very lofty hopes for the Maybach, the super-luxury car it hoped would compete with Rolls Royce and Bentley. But its failure has been a very costly mistake – to the tune of almost half a million dollars per car. That’s roughly how much the British magazine Car estimates Mercedes has lost on every Maybach it sold. It calculated that Mercedes absorbed 330,000 Euros of red ink on every Maybach it sold, which translates to about $437,000 and change apiece.